Search for the business or service you require

Choose the right business to suit you

Get in touch and use your chosen business 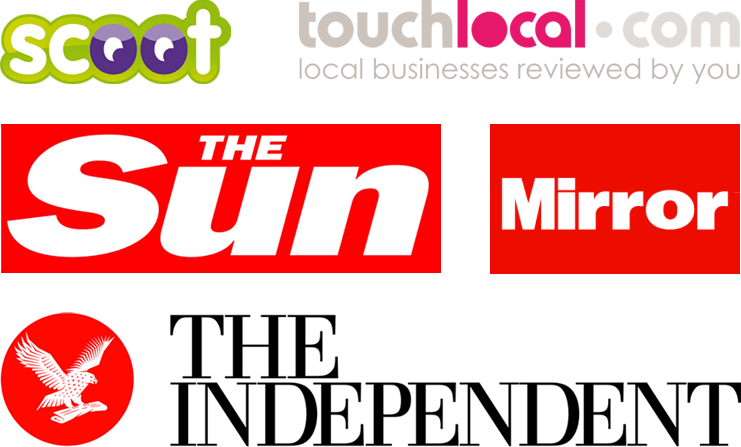 Touch Local is part of the Scoot Network - a leading online search company that gives businesses targeted online exposure to ensure that each business maximises its potential to help attract new customers.

Giving you much more than just a name and address, the Scoot Network powers business directories for Scoot, Touch Local, The Independent, The Sun, and The Mirror, giving advertisers the added value of being found on multiple leading search websites.

Absolutely useless. We employed J Michelbach to carry out a building refurbishment. Was quoted for the job and the price was agreed. However, lots of issues with the finished job and the builder has not been back to fix the "snags" for nearly 3 years. Blamed COVID which was fine for the first 12 months but has still not been back to fix the issues. It has now also come to light that some of the other work done is inadequate for the building and will need to be re-done. For example, boiler system put in is too small for the building and the radiators are not the right size for the rooms. Will all need replacing. Definitely do not use. Leak in the skylight which is has caused damage to the internal building. Kitchen not finished properly Tiles are coming away from the kitchen walls. Leak to the lean to which has caused damage to the plaster. Vinyl flooring has lifted due to leak caused by poorly fitted waste pipe to the building. Front and back door of the building poorly fitted causing draft in main areas of the ground floor. Avoid this company.

Turns out Cowley fire have been servicing a powder extinguisher used in our kitchen for several years, apparently they were made illegal to use indoors since 2012 ? When this company were informed that the previous owners of a hotel had passed away, in Feb 2020 and October 2020, their response was to re-issue a bill directly to the hotel, taking off the previous owners names and making the new owners liable !! Use at your own peril.

If I could give zero stars I would! Disgusting customer service from very rude shopkeeper! I shopped here today asked if I could have change of &pound;20 was told very bluntly no, I asked to buy a lotto ticket again told not unless I had correct change. The man said he wasn&rsquo;t giving me change at all because he knew I was using the laundry room next door, I had explained I had been up all night with sick children so had to use it he said and I quote. &ldquo; I do not care about any sick children that is their problem,&rdquo;

Trying to register my new address